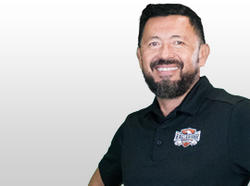 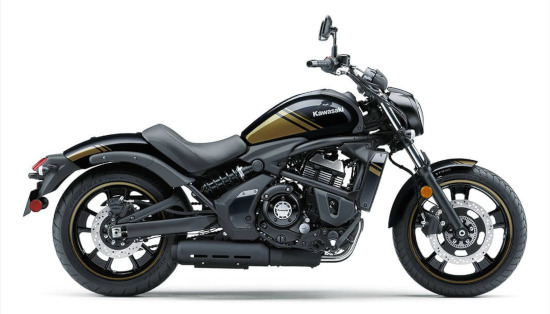 Differentiating between the three Vulcan S models is easy. The ABS version adds ABS for $400, while the Cafe edition steps up from the ABS model with a small windshield and two-tone Phantom Blue/Ebony paint. Otherwise, the Kawasaki Vulcan S models are identical, and definitely stand out from the cruiser crowd. Vulcan S puts out a respectable 46 ft/lbs of torque at 6600 rpm. This relatively high rev count for the maximum torque reminds you that the Vulcan S has sporting aspirations. Handling is impressive, and the Dunlop Sportmax D220 help the Vulcan S hustle through the twisties.

Video Of The Kawasaki® Vulcan® S